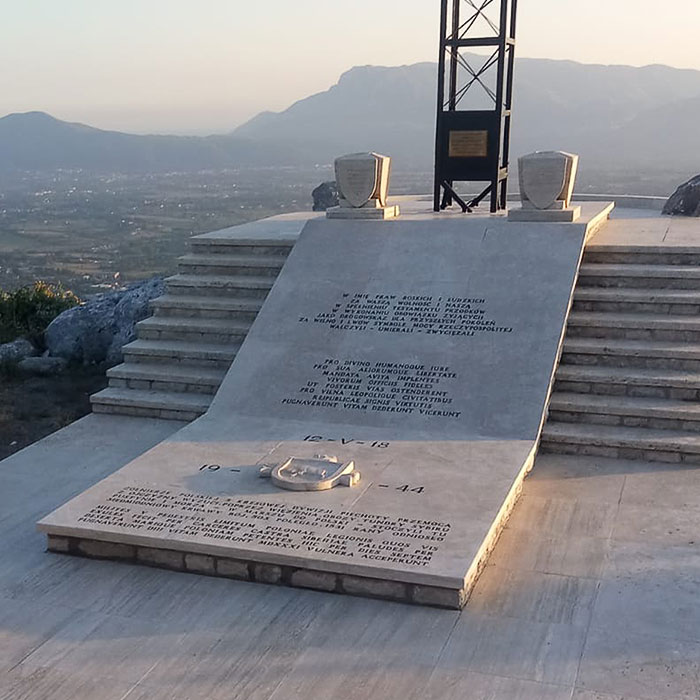 Monument to the 5th Kresowa Infantry Division on hill 575 on Monte Cassino is located on the hardly accessible hill 575 in the Monte Cassino massif.  Hill 575 was conquered in the battle in 1944, its peak has been chosen for the erection of the monument, as it was the ultimate goal of the soldiers of the 5th Kresowa Infantry Division. At the same time, it was the first commemoration on the battlefield of Monte Cassino. The monument was officially consecrated in 1945.

A 12-meter-high metal cross-monument with stone elements of the base required comprehensive renovation and conservation works. The cross itself has been thoroughly cleaned and re-protected with a protective paint. The limestone base of the monument has been cleaned, all missing parts have been filled and all its elements have been secured along with the strengthening of the stairs leading to the monument.

The stone tablets have also been thoroughly cleaned and all the inscriptions on them have been recreated. All works has taken place in hard-to-reach terrain and in unfavorable weather conditions.

Monument to the 5th Kresowa Infantry Division on hill 575 can again be admired both from near as well as from the distant Monastery Mountain or the Liri Valley.

We put our heart in stone. 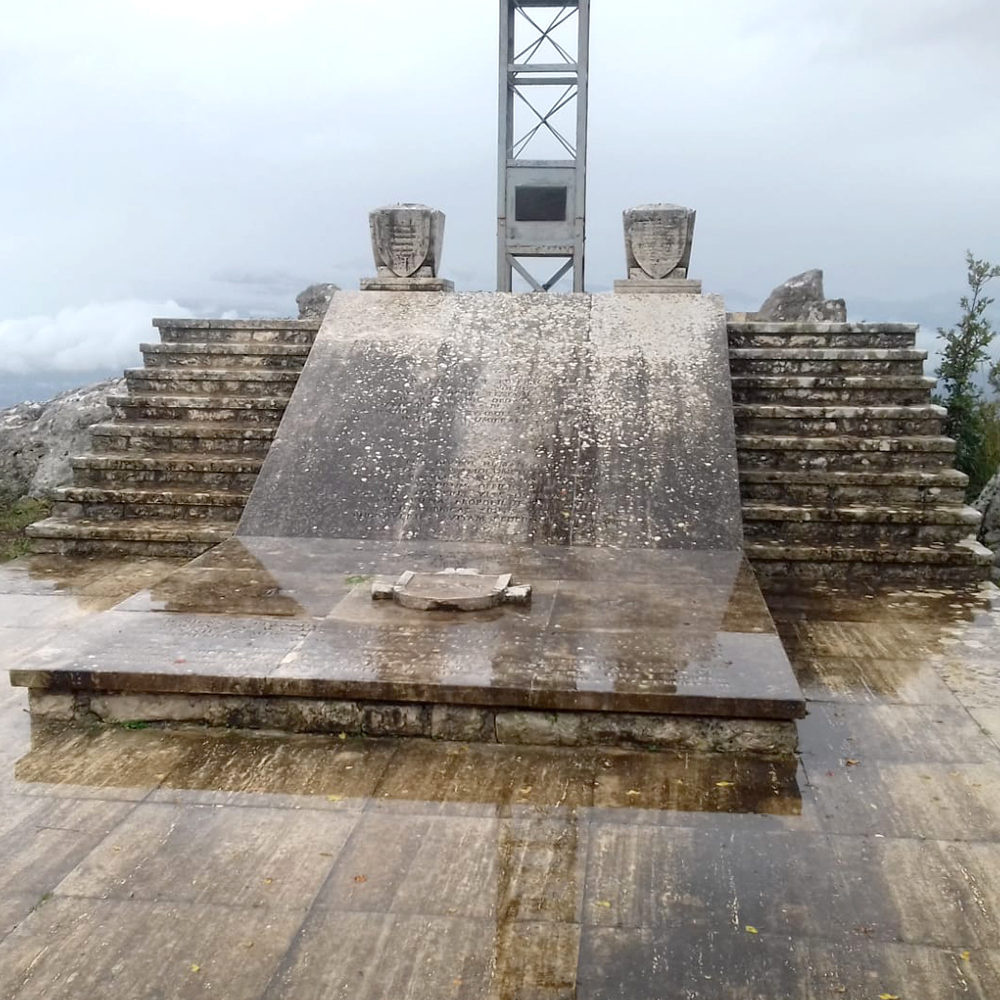 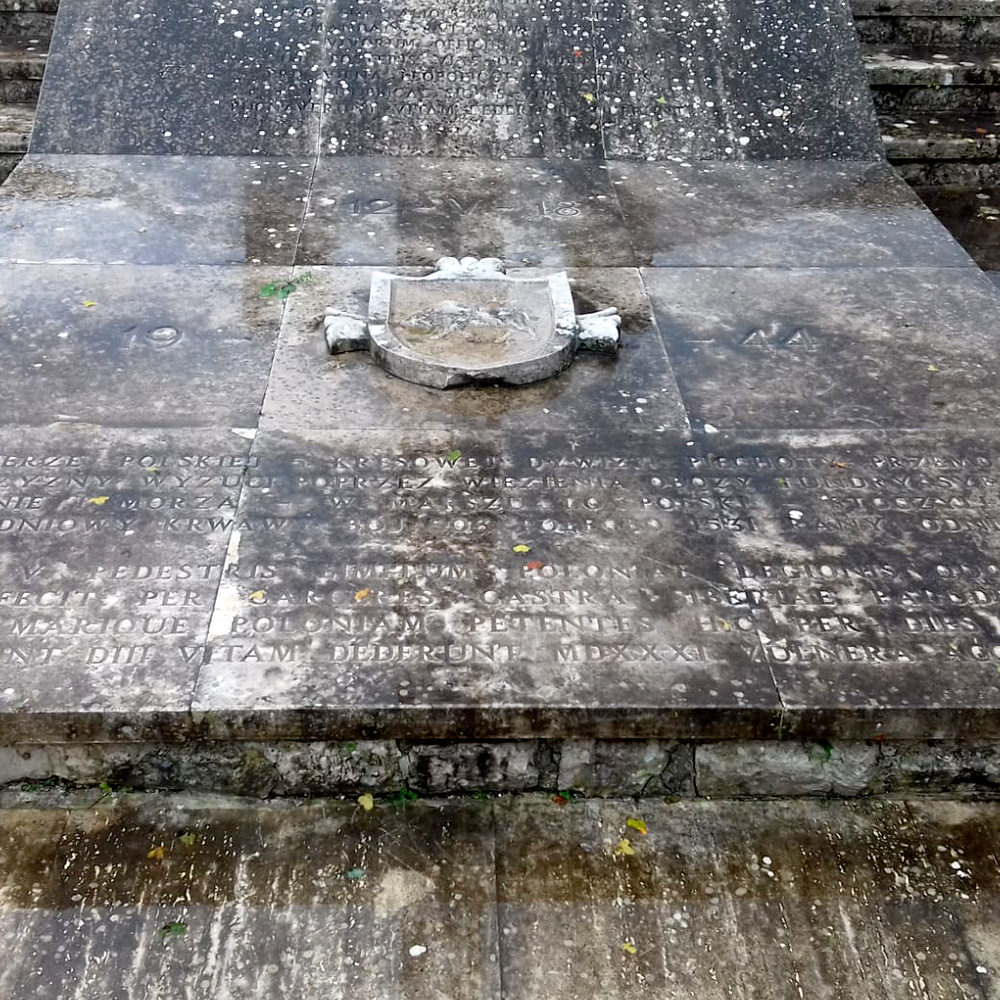 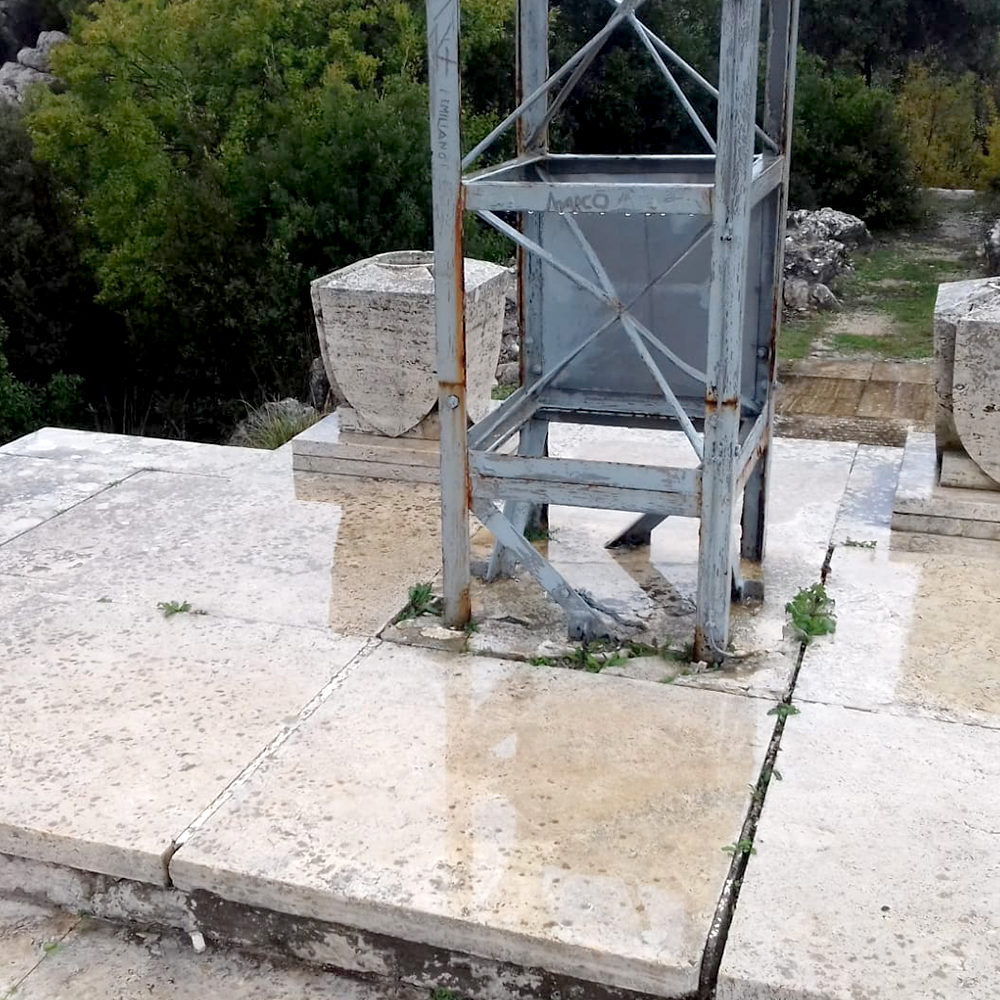 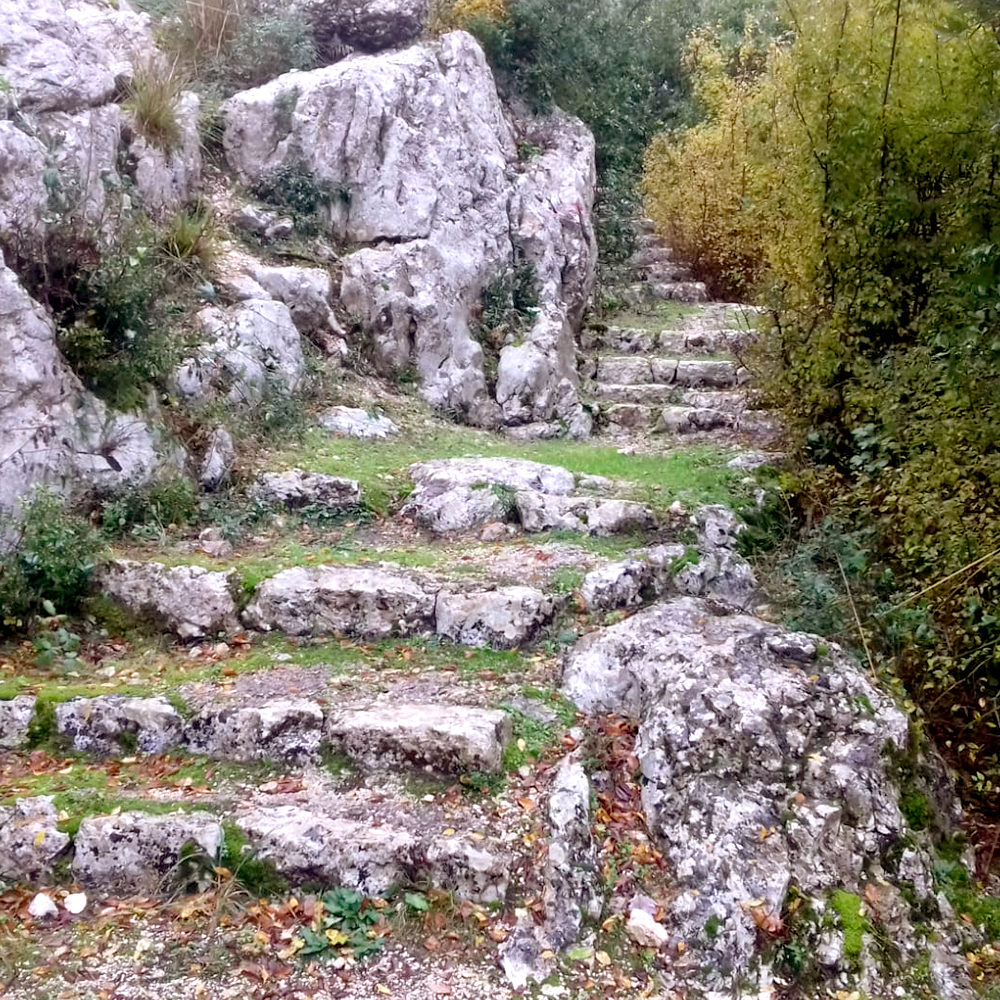 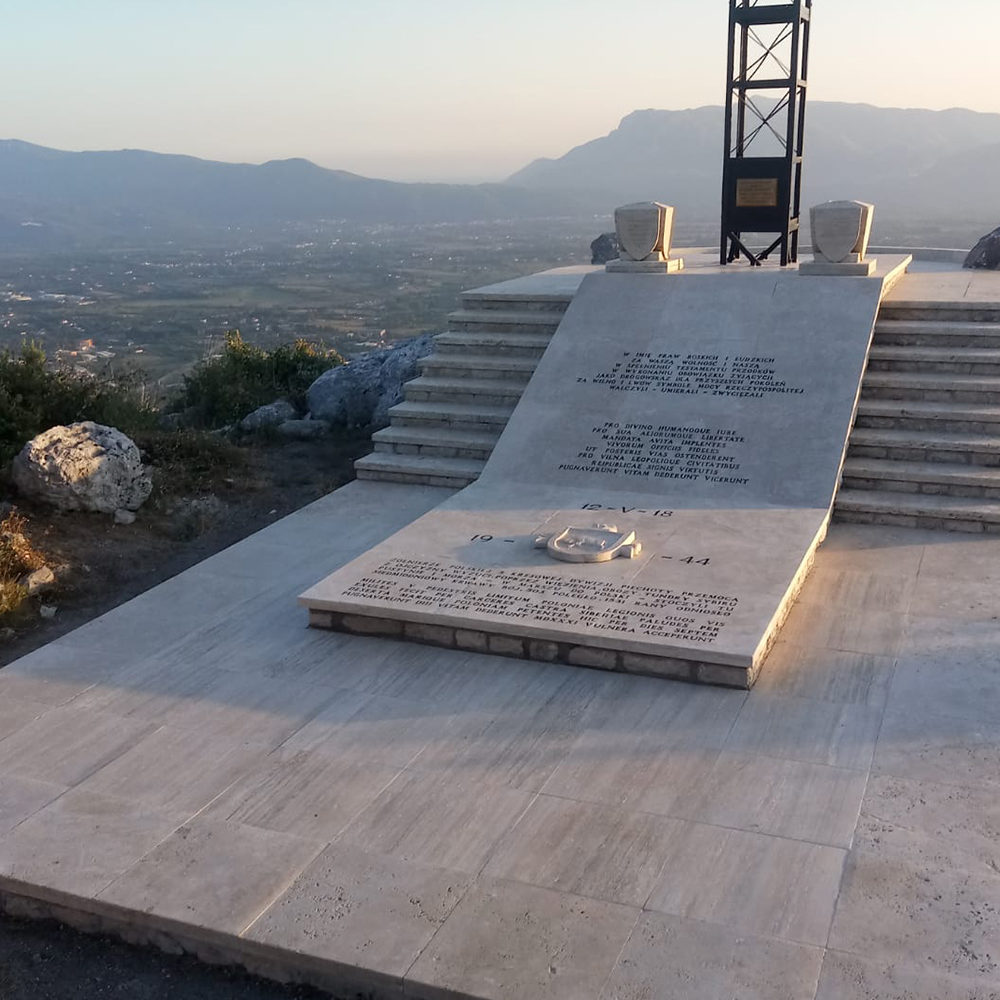 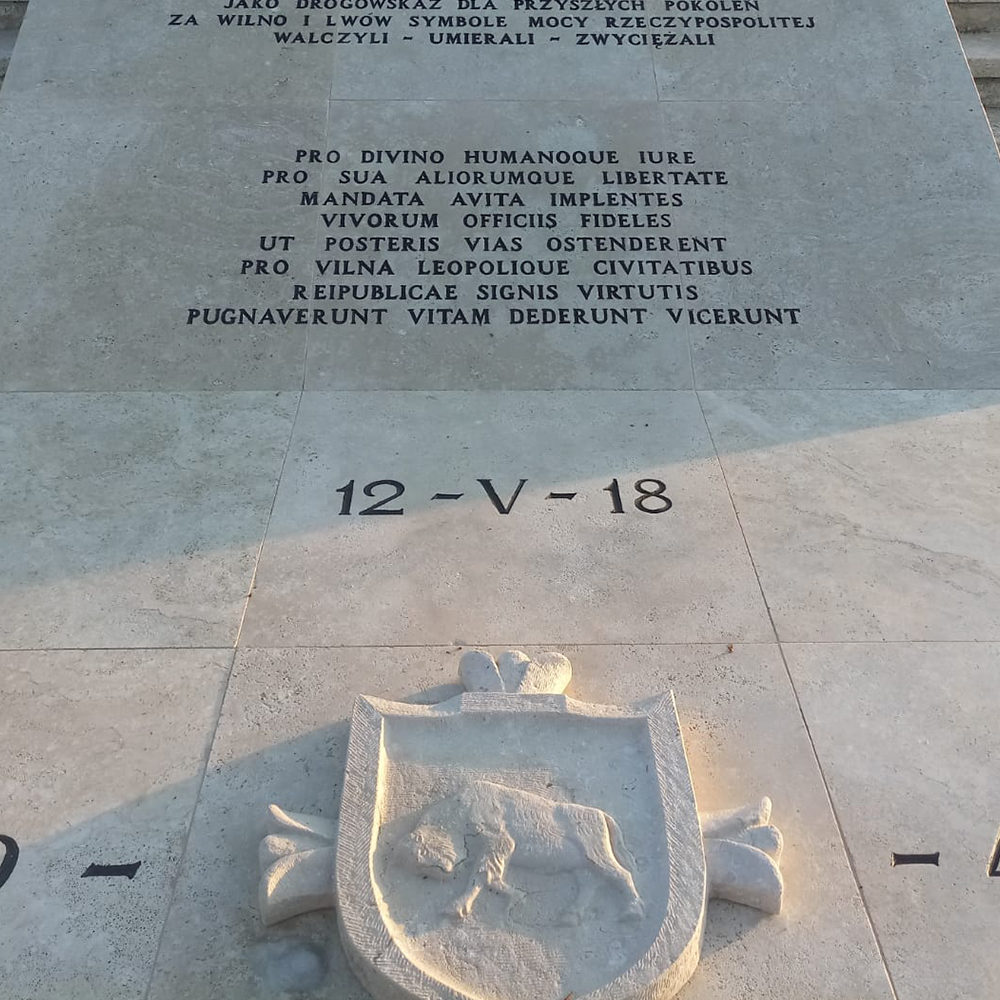 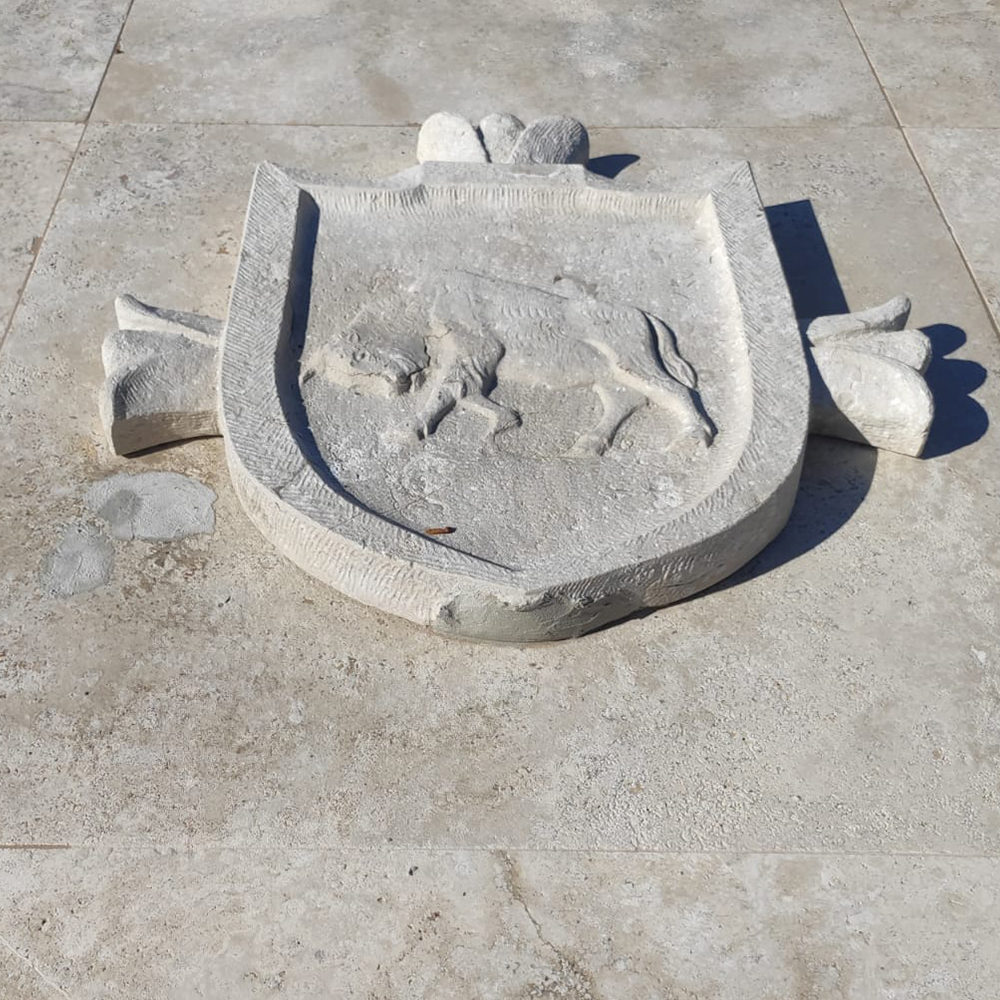 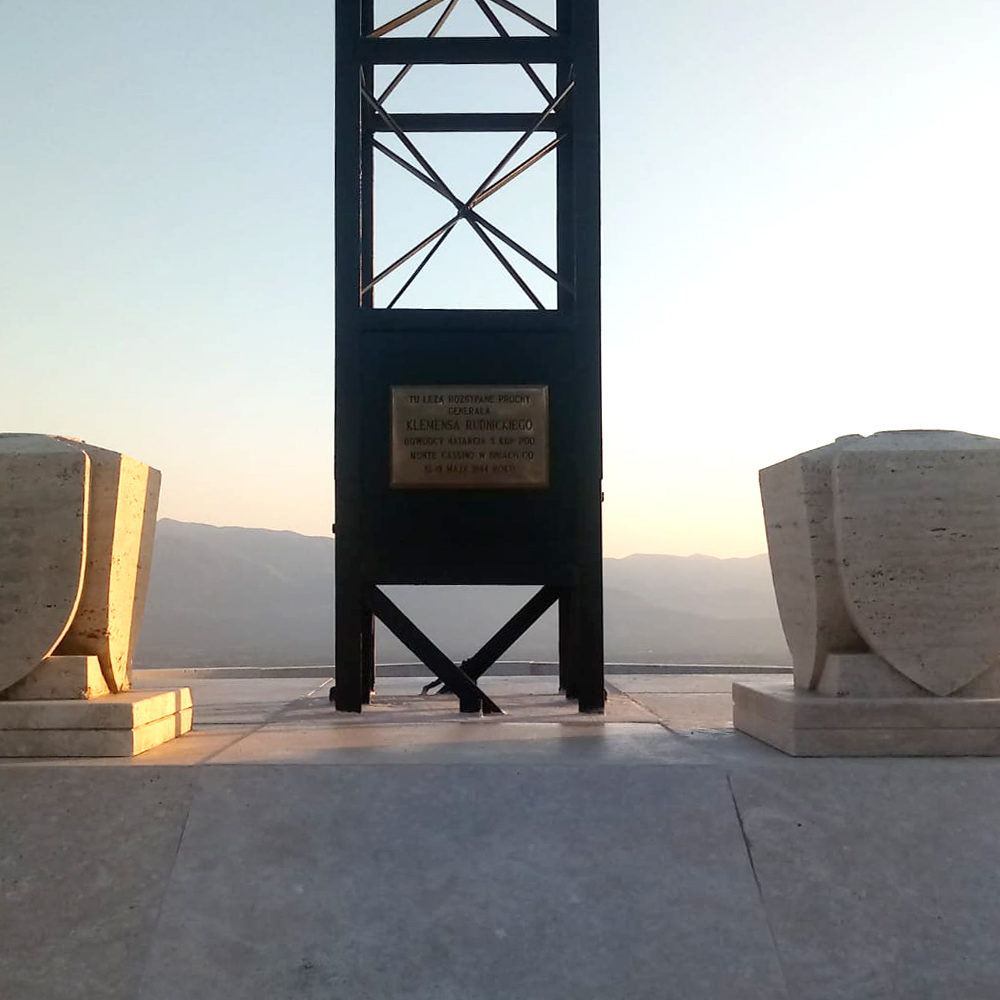 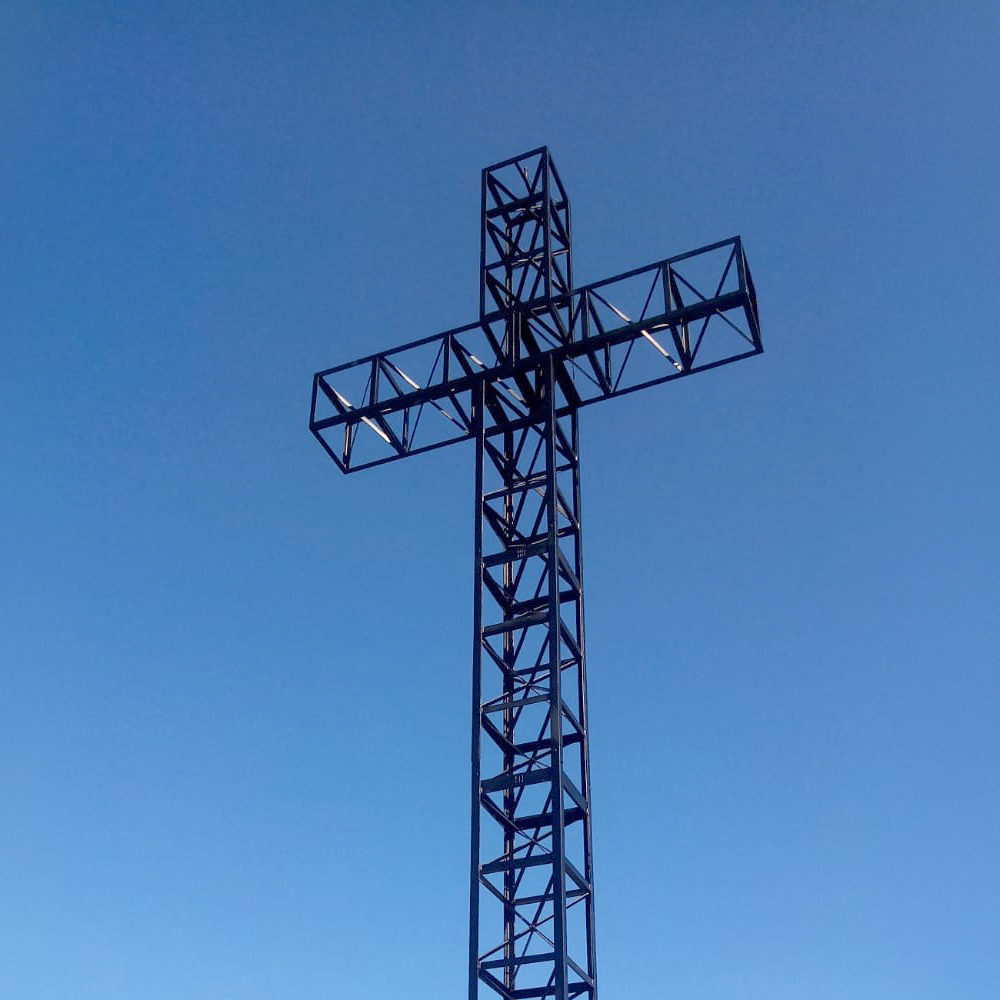 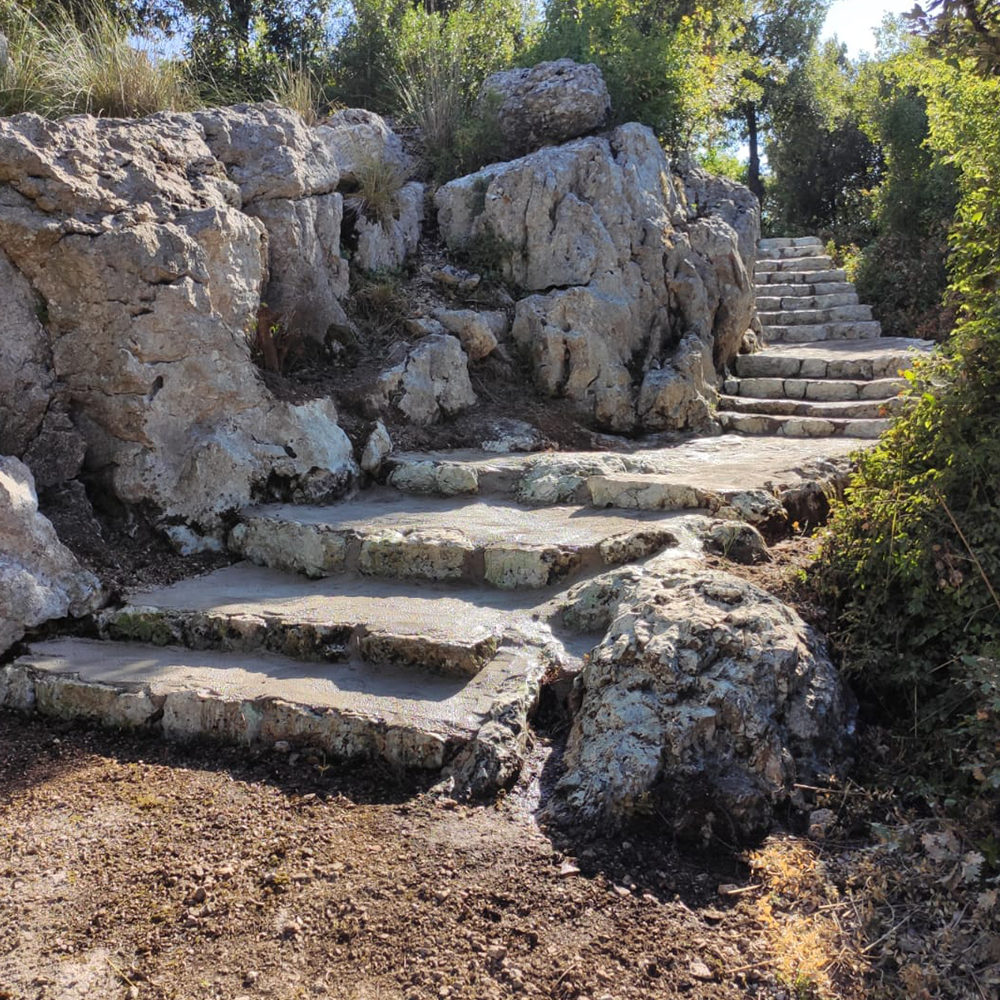 The royal castle , synagogue and church in Szydłów

The Palace of the Cracow Bishops in Kielce